Despite the lack of updates since my last milestone, I have been making progress in a number of areas on the car. 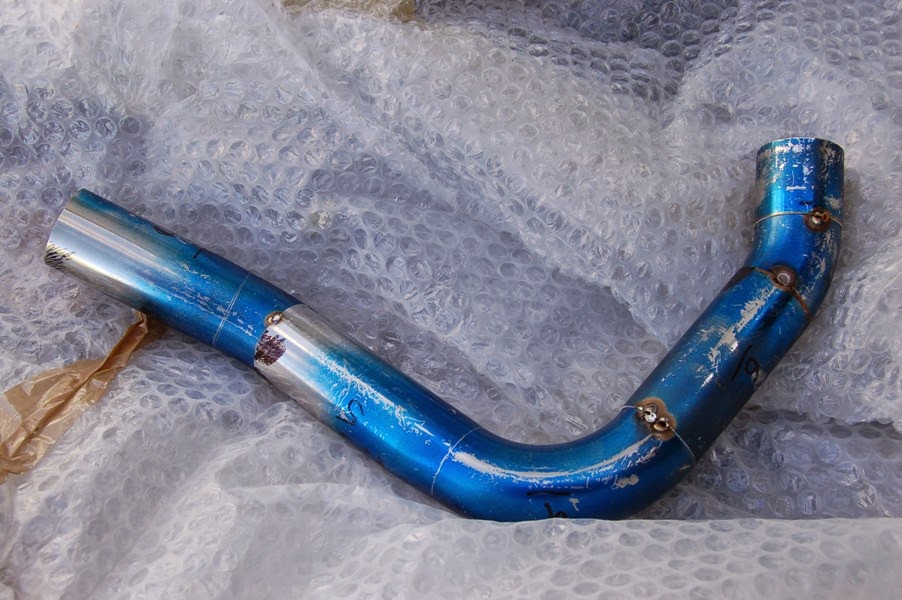 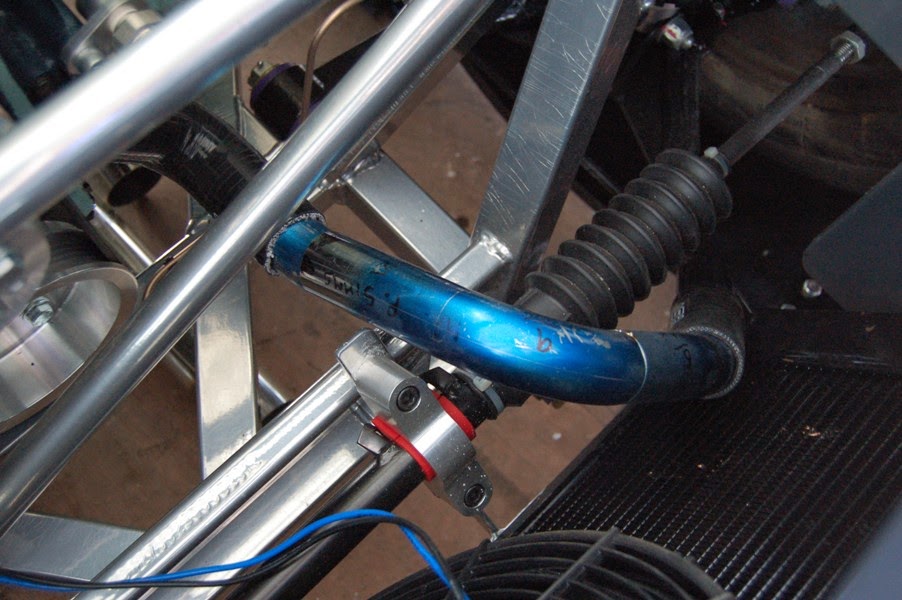 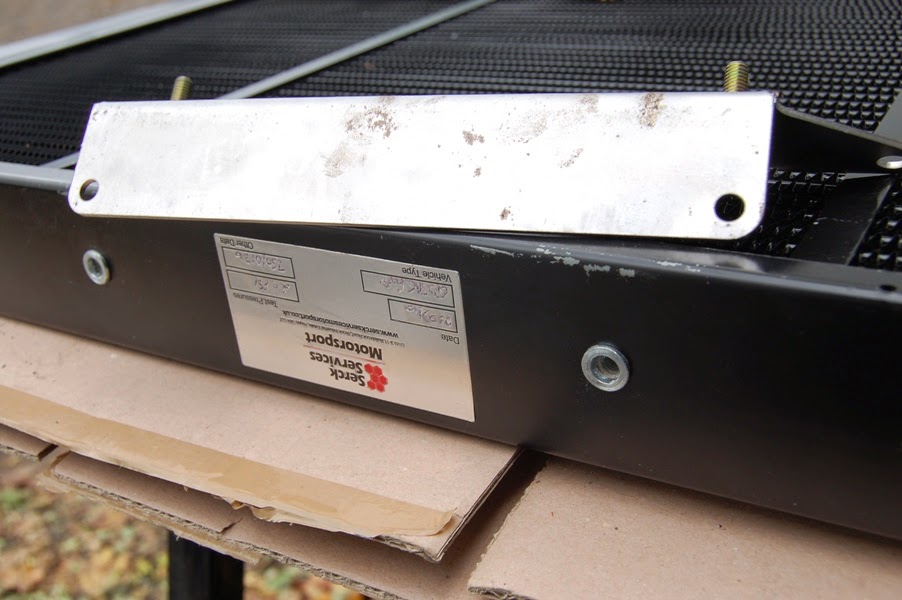 Test fitted all of the metalwork for both doors (hinges, hinge brackets, intrusion beam, lock mounting etc.), bonnet (‘hood’ for subscribers across the pond) and boot. 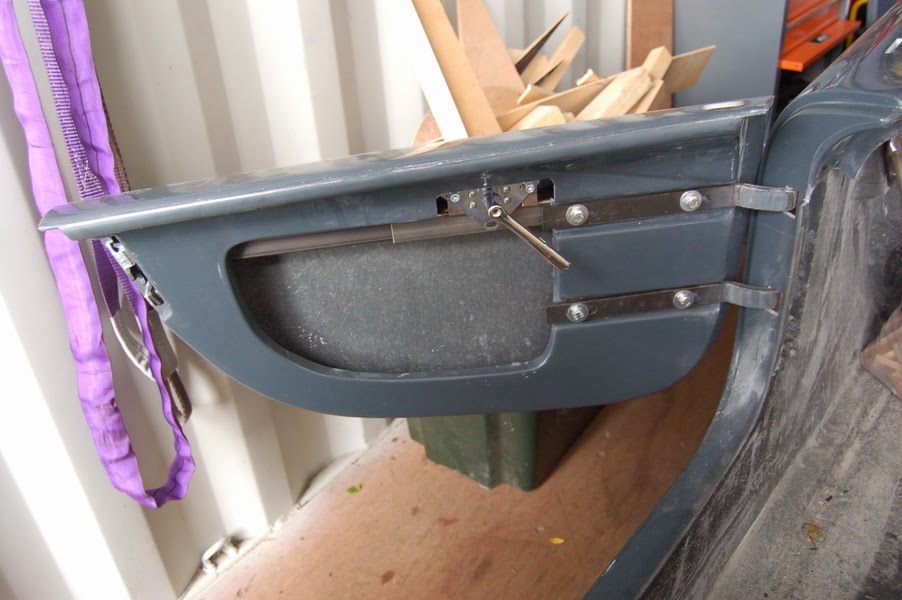 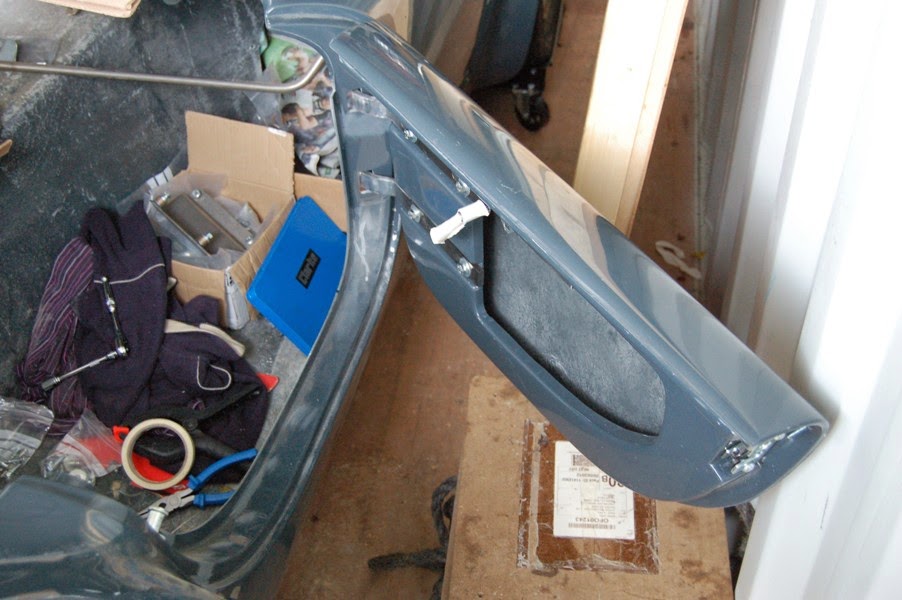 Most of these were a simple fit, but I had to adjust the boot hinges somewhat. Unfortunately, the only way to tell exactly what adjustments were needed was to fold my 6’2” frame into the boot, then lift the loose panel into plate (with wedges around the opening to make sure it was centralised). Now inside the boot (along with a torch), I could offer up the hinges to their respective mounting points on the boot and see what needed adjusting. It turned out that I needed to adjust the angle of the mounting plate on the end of the metalwork which involved cutting a slit most of the way through the arm, bending it closed then welding it up. This seemed to do the trick so I could disassemble everything and send them all off to be powder coated along with the radiator fan brackets. 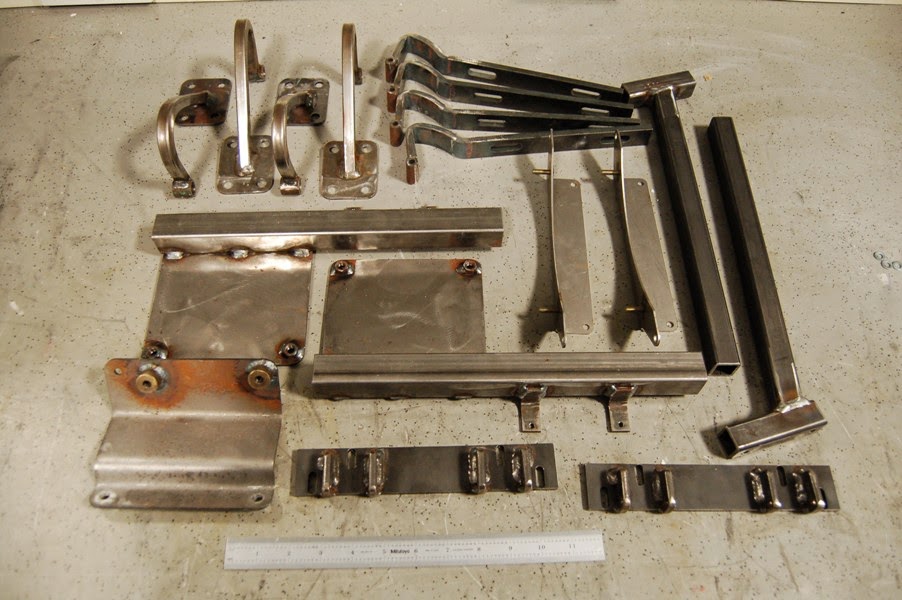 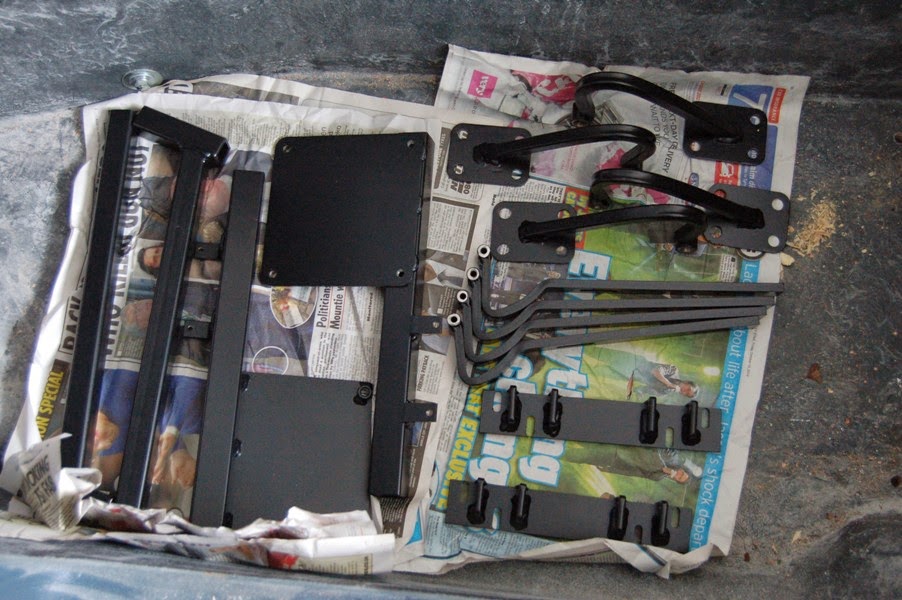 Trimmed and filled the remaining seams on the bonnet, boot and door panels. These are substantially complete, but there are a few areas that need more attention.

Moulded the brackets that will mount the bonnet and boot panel gas struts. These were made by setting up a polypropylene barrier in the four locations (2 on each of the panels) and applying a layer of release tape to the fibreglass skin of the bonnet or boot. 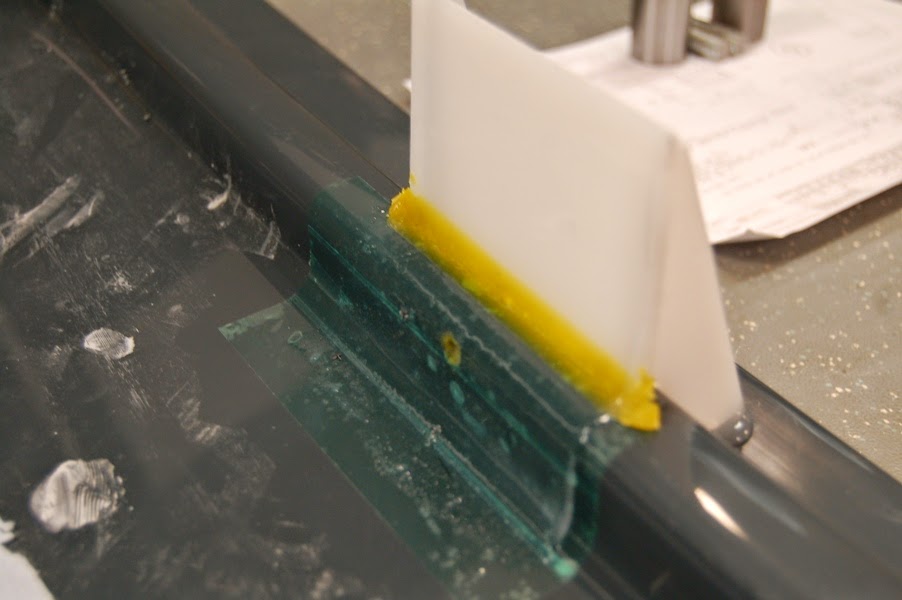 I could then gel coat and wet-lay the carbon fibre tape against the barrier and release tape to create a perfectly fitting bracket. 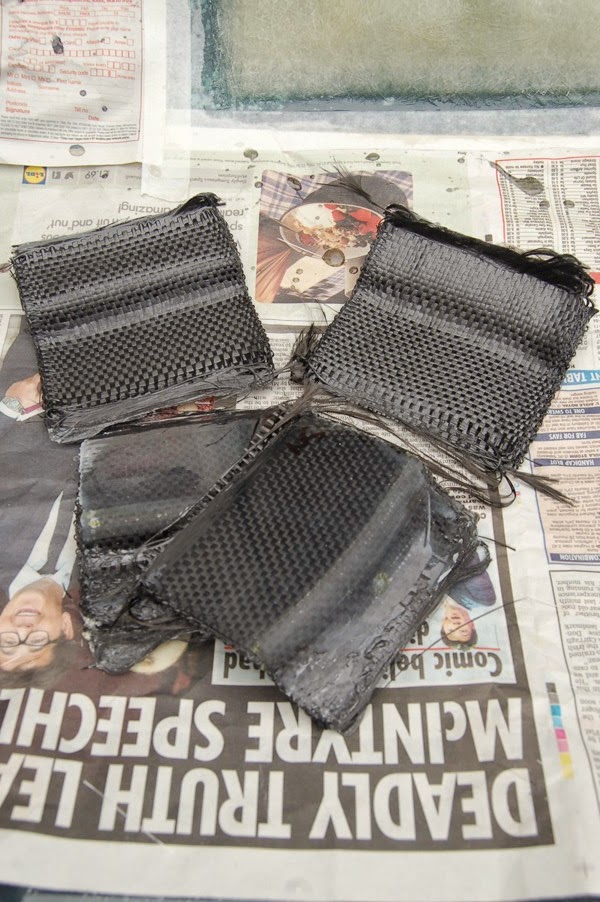 Once cured, I trimmed to shape and bonded in the threaded metal insert that accepts the strut end ball stud. These can then be bonded to their respective panels along with installing the captive nuts in the bodywork to allow the gas struts to be fitted. 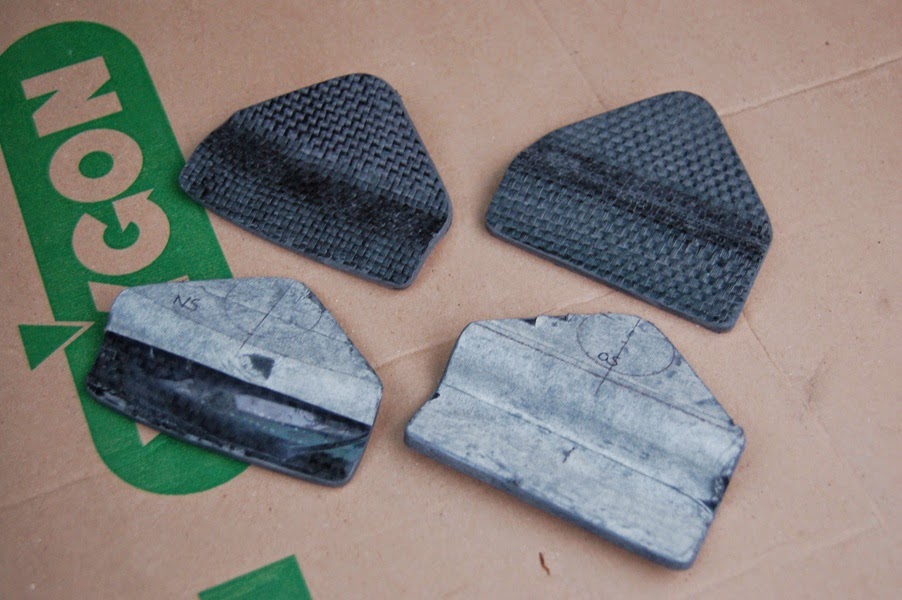 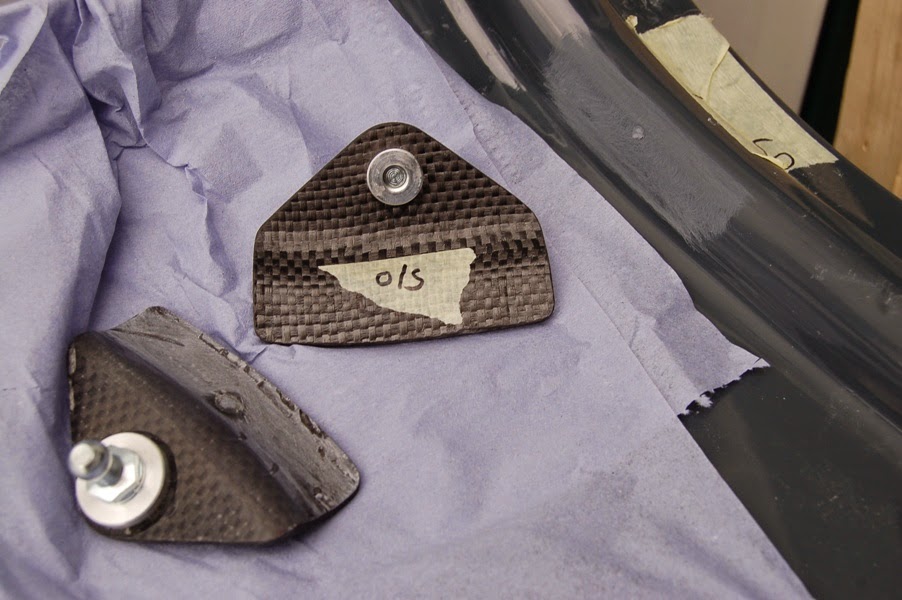 Machined the slots for mounting the windscreen / windshield to the body, along with drilling and tapping the mounting points for the two wing mirrors into the two screen pillars. 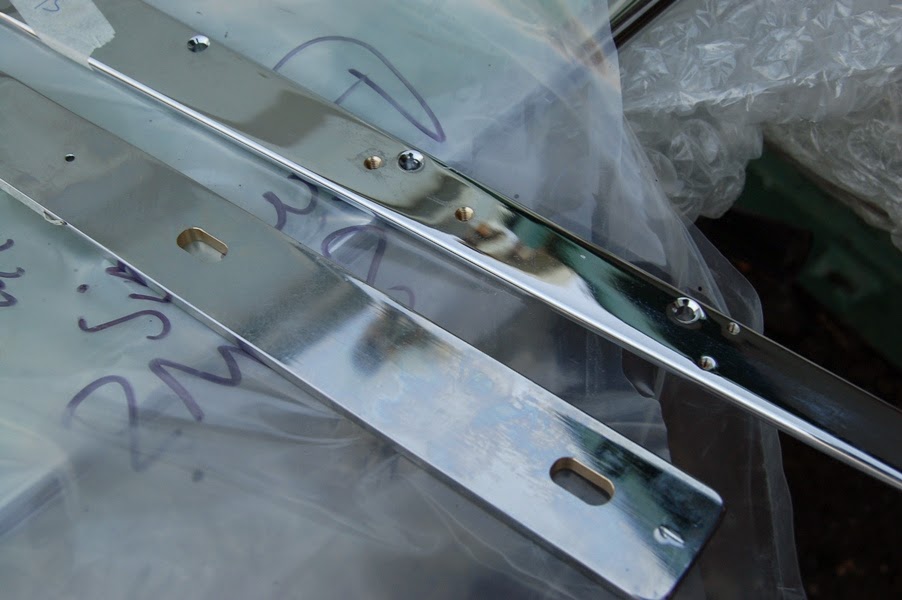 After test fitting the pillars and screen though, I have noticed quite a large gap (~10mm) on one side at the bottom of the pillar which tapers to essentially no gap where the pillar meets the body. I need to address this as the mounting bolts will no doubt clamp it up tight, but this will stress the windscreen which won’t do it any favours. I am not sure I can straighten the pillar enough without cracking the chrome plating, so a tapered ‘wedge’ may be required

In addition, given the significant lead time, I have now ordered the trim (seats and carpets) – but you will have to wait until the big reveal to find out what colour(s) I have chosen!
Posted by Tool Chimp at 09:55 No comments: